All members of the team contribute to core features of the EDOX project and are very happy to receive general enquiries. If, however, you have specific queries about any particular aspects of our work, please feel free to contact members of the team according to their special interests (outlined below):

Early Modern drama, particularly Early Tudor material; Literature and Law; portable knowledge in the Renaissance; links between education and literature. Current projects, alongside EDOX, include a monograph on Early Tudor Drama and Law and a collected edition of John Heywood’s poems. I am currently also a Research Associate at St Catherine’s College, Oxford.

Special interests include early modern drama, rhetoric, classical reception, and the relationships between English and continental poetics. I am currently working towards a PhD on rhetoric in academic drama, and translating Latin plays for EDOX.

Research interests include media studies, medieval literature and its reception, children’s culture, and cultural studies. Maria’s films include the EDOX documentaries, and she is the founding director of the Experimental Humanities concentration at Bard. She co-hosts In Theory podcasts, “using theory to explain our world, from pop culture to politics to our personal lives”, which can be found at http://www.intheory.us/ or on iTunes https://itunes.apple.com/us/podcast/episodes-in-theory-podcast/id1002004049?mt=2. Details of publications and projects can be found at http://maria.cecire.org 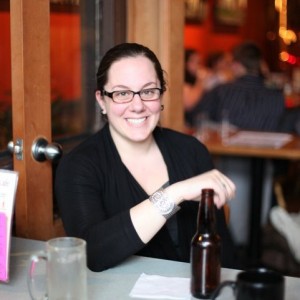 Research interests include late medieval and early modern English drama, performance space and staging practices. Tamara has been involved in many EDOX productions as a designer and stage manager.

Details of current projects pursued by the many talented friends with whom we have collaborated can be viewed here.