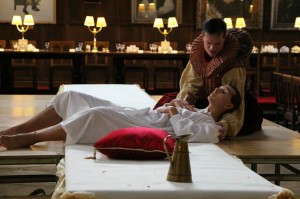 On Saturday 21st September 2013, EDOX staged William Gager’s Dido (1583), a play inspired by Virgil’s Aeneid, commissioned to celebrate the official visit of the Polish Ambassador, Alberto Laski, to Oxford University. 430 years on, newly translated from Latin into English by EDOX researcher Elizabeth Sandis, it was staged in its original venue, Christ Church dining hall, accompanied by an Elizabethan style banquet. 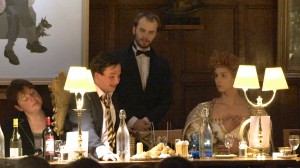 Just as it was in Gager’s day, the play was performed by an all-male cast. Minister Counsellor Mr. Dariusz Laska from the Embassy of the Republic of Poland was in attendance. The production of Gager’s Dido was directed by Elisabeth Dutton and Matthew Monaghan. 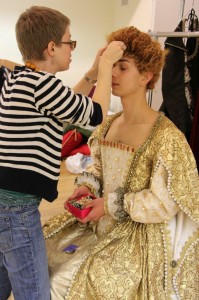 The second half of this special double bill saw Dido, Queen of Carthage, written by Gager’s more famous contemporary Christopher Marlowe, staged in the same venue, giving audience members the chance to compare and contrast the two works. The production of Marlowe was performed by the critically-acclaimed theatre company from King Edward VI School (Stratford-upon-Avon), Edward’s Boys, directed by Perry Mills. Reviews below: 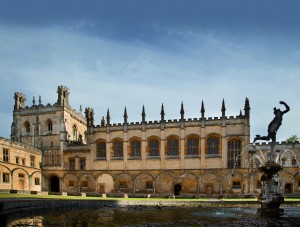 Thanks to the sponsorship of the British Academy, the two theatrical performances were followed by a one-day EDOX conference at Christ Church, entitled Performing Dido.

A volume, Performing Dido, edited by James McBain and Elisabeth Dutton, is planned.